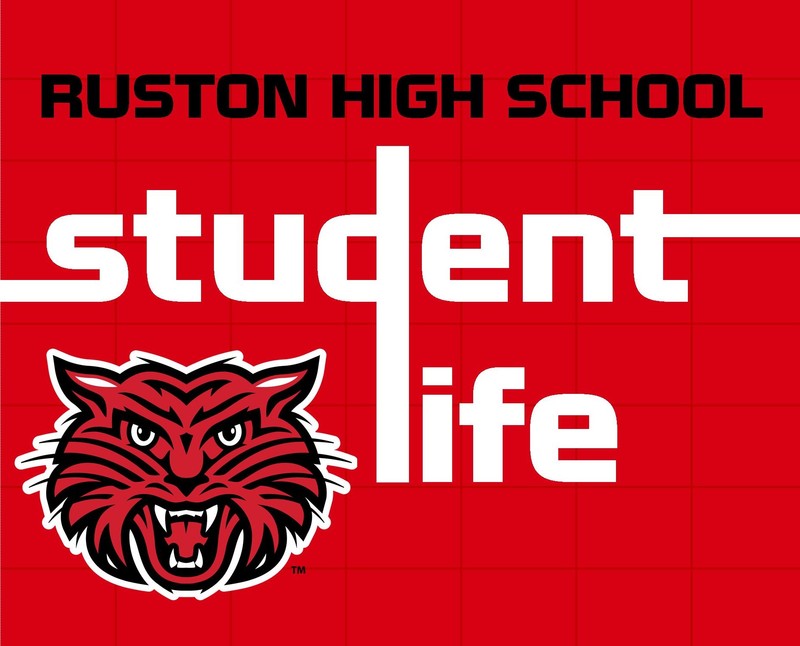 In the spring, students may apply for membership on the team for the following school year. Students must have a 3.0 grade point average and must sign a contract outlining membership details. Team members are expected to enroll in the debate class and to participate in after school practice. Dues are $20 which includes membership fees to two national speech and debate organizations.